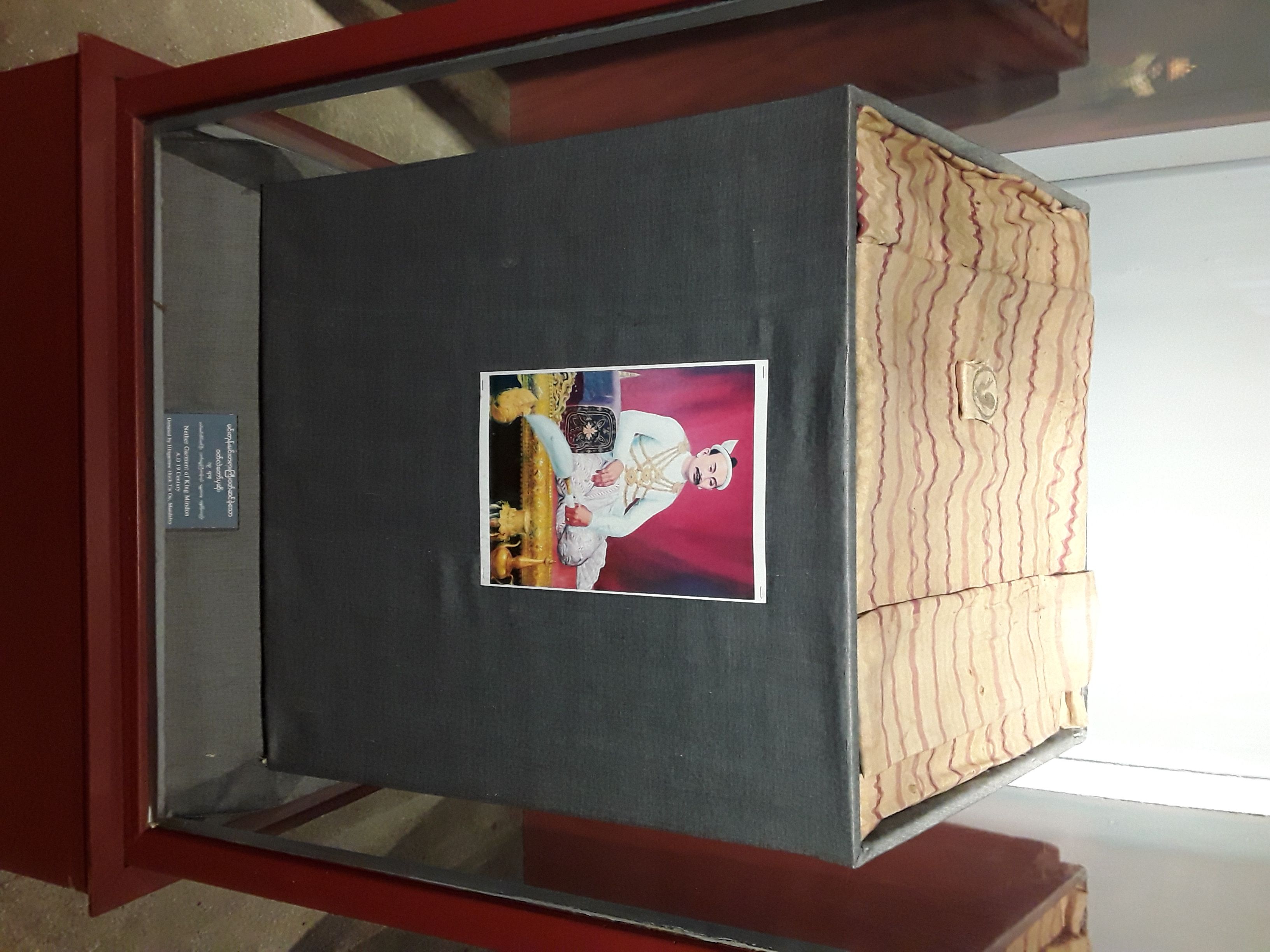 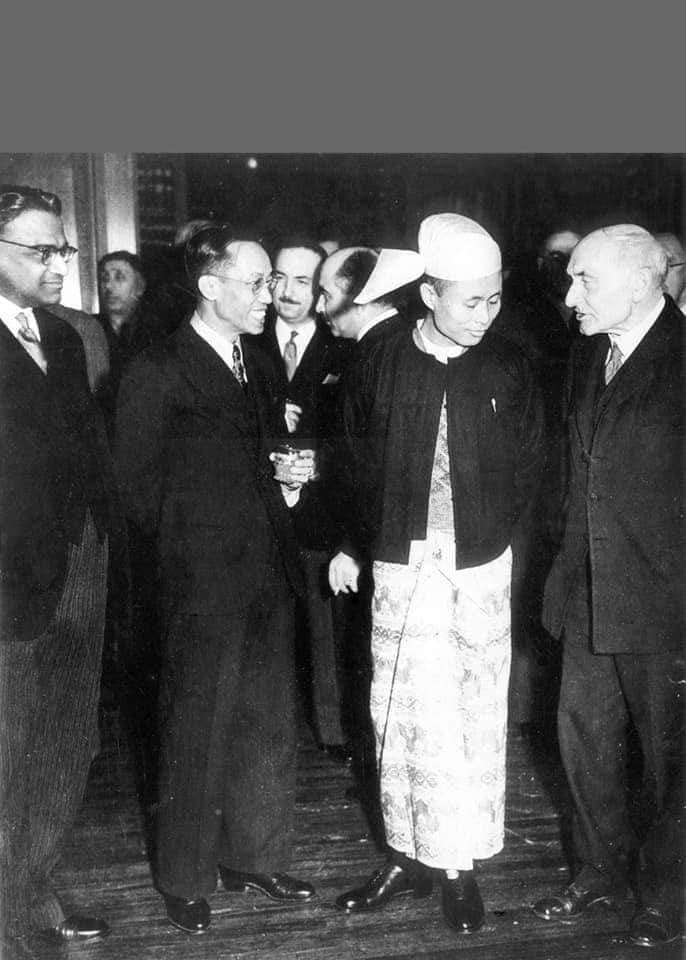 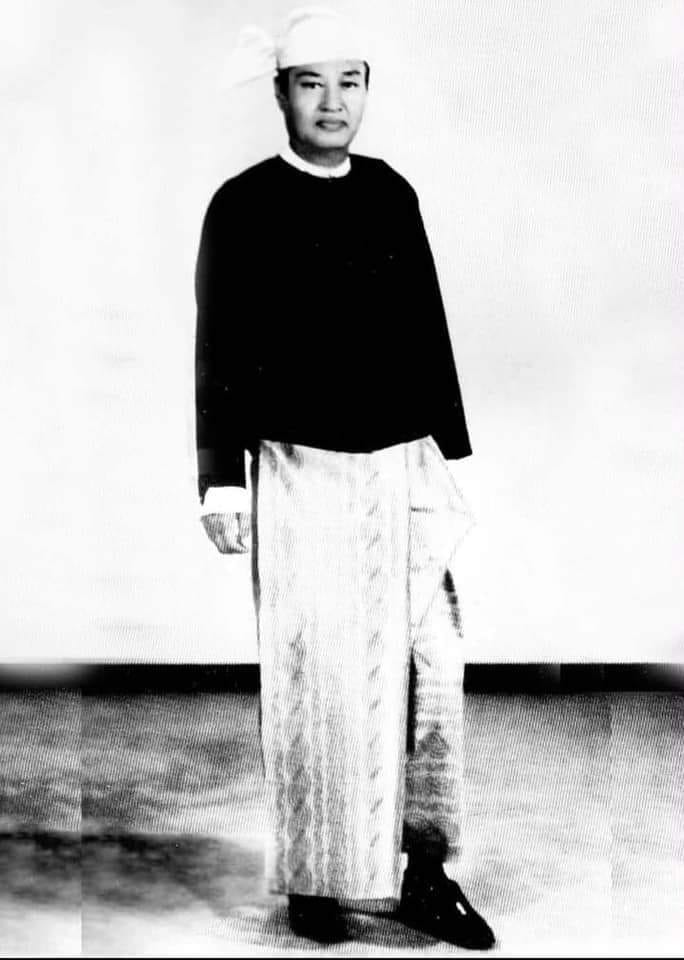 The luntaya acheik garments have been wearing wemen as well as men since the monarchy times. Concerning with the acheik garment for men, Ms. Sandy Moe who is a MA second year student of Department of Anthropology at University of Mandalay said:

The sarong “acheik pasoe” worn by men in the past are not the same as today. They worn “taun-shei-pasoe”. The rich men wore a 20 feet sarong but ten feet for the lay people.  Although they used to wear other garment, the acheik “pasoe” started to be worven in the late Inwa period (1364-1555). Only the kings who ruled during the Konbaung period (1752-1885) could wear silk acheik garment “luntaya acheik garment”. The other people were allowed to wear it only if the king awarded them a present. Kings could only be worn once per one. The acheik dress worn by the king was often presented as a present to the nobles.  So, luntaya acheik pasoe was a garment only by the ruling kings in the Konbaung period.

Even during the colonial rule, Myanmar people still valued this acheik dress. Eg., At the 9th G.C.B.A (General Council of Burmese Associations) conference in the year 1921, the chairman attended wearing the acheik dress.

It was worn by heads of State and dignitaries after independence.  Due to its high price and weight, most people couldn’t wear the acheik dresses.  In later years, the modern design and colour have appeared in addition to the traditional acheik.  This has resulted in lesser production cost and time, overall making acheik more accessible to more people.  Prior to 1990, the majority of wearers were heads of State and dignitaries.

Based on her discussions above, I noticed that the luntaya acheik sarong is a part of Myanmar’s cultural heritage. And it is found that the acheik’s design and pattern have changed depending on time. Another finding may be the use of a combination of classroom and field work to better understand students in teaching a sub-topic “cultural is always changing” of cultural anthropology, which is a major of Anthropology specialization.