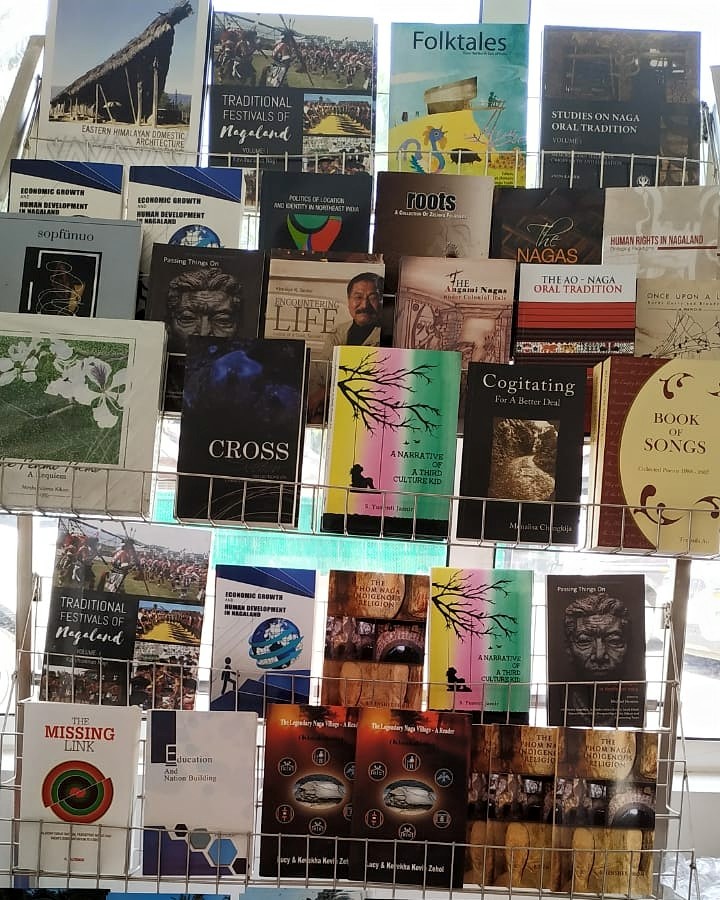 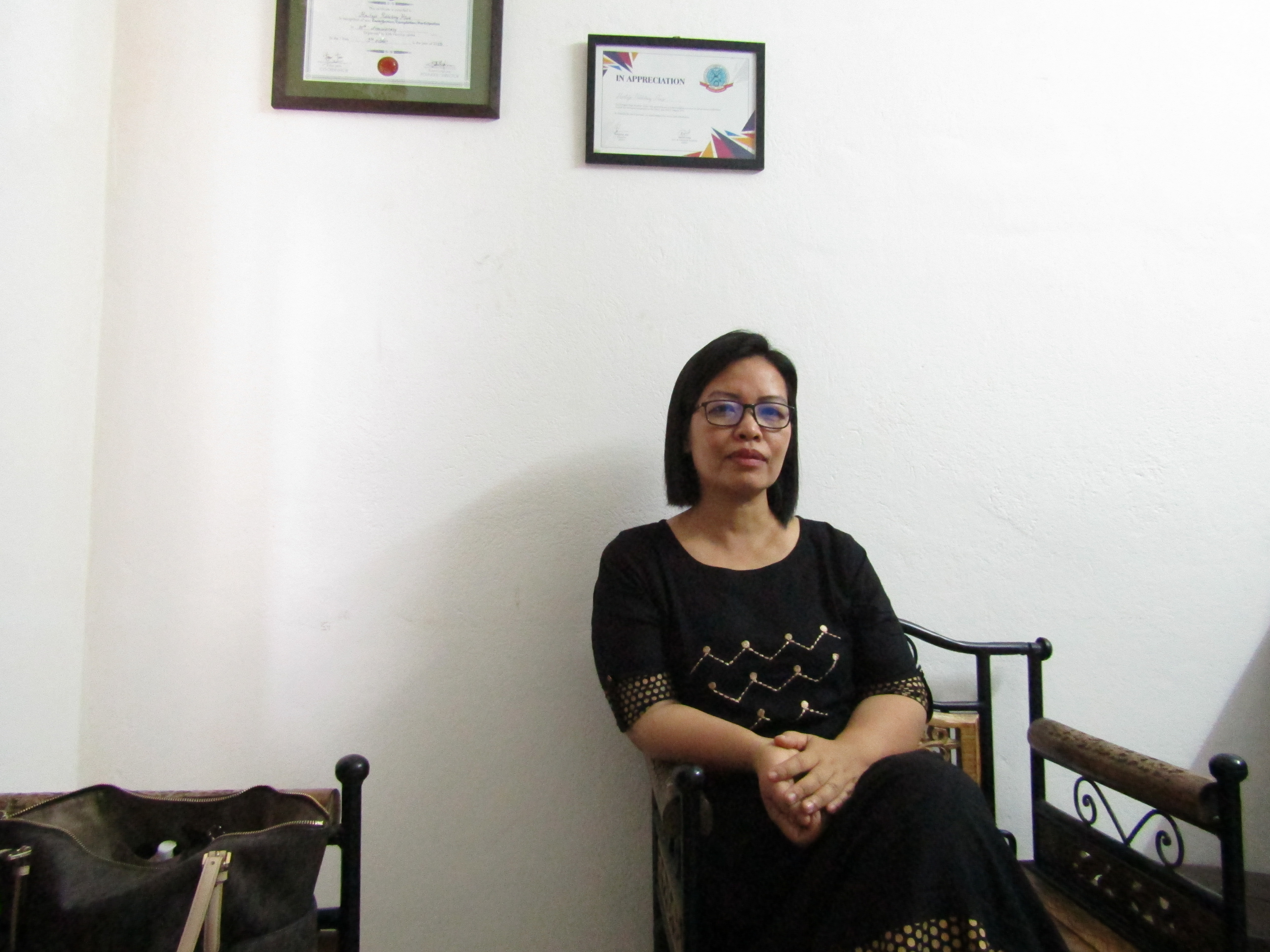 Naga identity has been, in a major way, shaped by orality and Naga history. Its culture and literature have been handed down via the spoken word over generations and is still revered as a custodian of its customs, beliefs and way of life. In the present times however, with orality fast disappearing, there is an urgent need to preserve those narratives in print so that the younger generations too have access to their roots, and that tradition can meet modernity in some manner.

Heritage Publishing House is a registered publishing house based in Dimapur, Nagaland which has been pioneering the work of printing, publishing and promoting Naga Literature and taking it worldwide. Their published titles include various works on traditional culture, folklore, history, politics, religion, society and emerging narratives.

Founded and run by a woman trained in history , Dr. Lanusangla Tzudir, Heritage Publishing House was established  in 2008 and has become the melting point for knowledge production among the Nagas and  played a pioneering role in taking Naga literature and writing to a wider readership. It is also a matter of pride that of the prolific output by HPH, titles authored by women — literary practitioners,  academics, critics, cultural specialists, entrepreneurs,  including grandmothers whose bedside stories are now finding their way into print , and young teenagers who have just learnt to see understand and express themselves in their world, clearly dominate the written word in Nagaland.