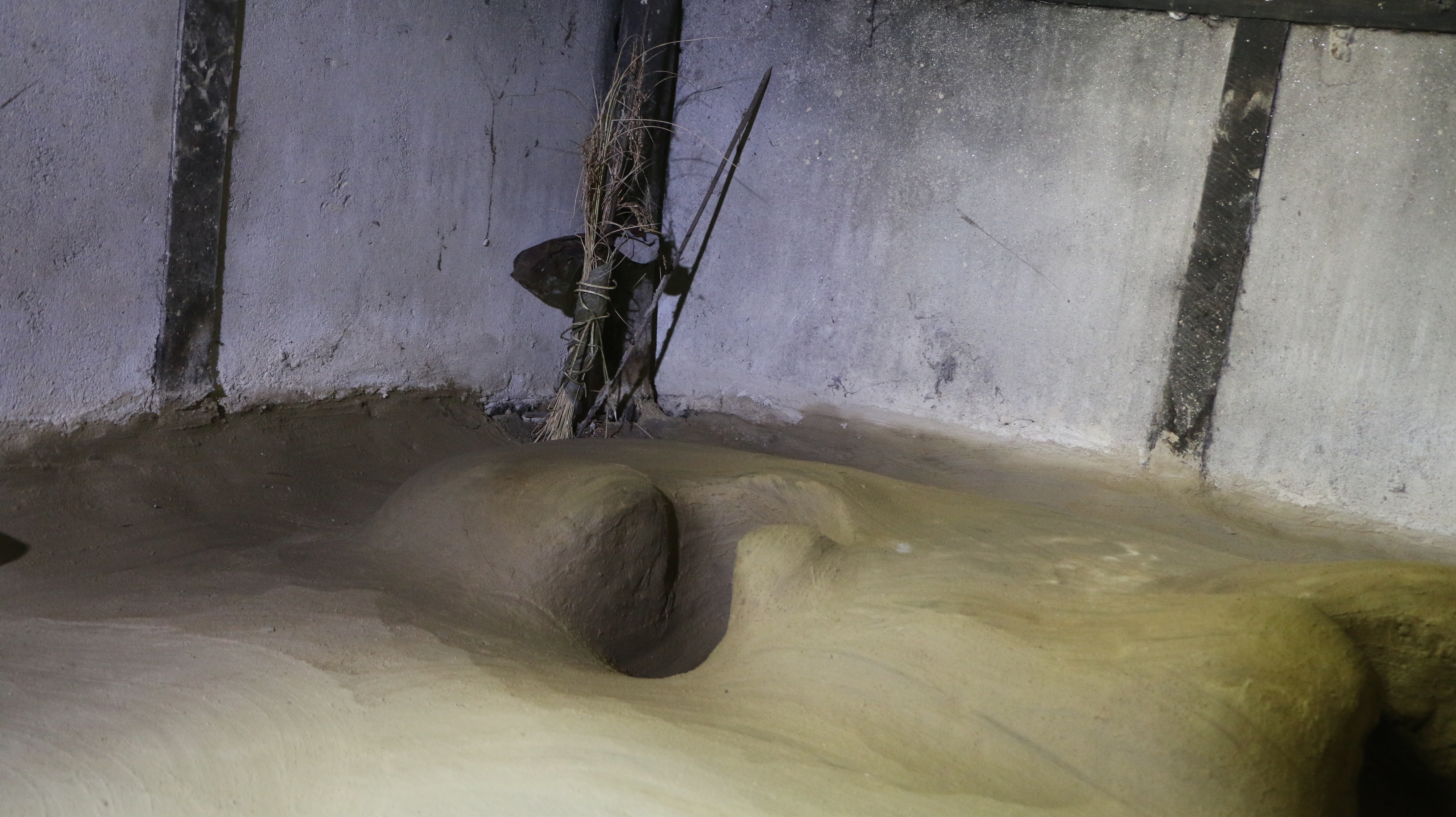 Story from an Intercommunity Dialogue on Rice Cultures and Cultivation

Ag lainai, the ritual of cutting the first fruits of paddy

For the Boros (Anglicized as Bodo) of Assam in the northeast of India, rice is linked with the goddess of prosperity, fertility and wealth, Mainao. To signal the beginning of harvest, either the matriarch of the house or the eldest daughter-in-law, performs a ritual, which is known as Ag lanai or cutting of the first paddy strands. Though Boro society practice patriarchy, women enjoy a respectable position in the family and society as seen from the Ag lainai ritual, which is symbolic as metaphorically women represent mainao.

Rising early in the morning, she takes a cleansing bath including washing the hair. Wearing new clothes and with her hair untied, she goes to the field in absolute silence as she is not suppose to utter a word, carrying a Kasi (sickle) and laijou (banana leaf). In the field she stand east facing and cuts the first strand of paddy, place it on the laijou and return home carrying the first fruit of paddy on her head with a prayer for a bountiful life. This portion of paddy is kept in the i-shing (inner-most abode of maino) in the north corner of the main house called the noma-no, which is restricted for the outsiders, and where menstruating women members of the family too are not allowed to enter. In some households i-shing is located in the kitchen area if it is north facing and men are not allowed  inside the kitchen.  Moreover, married women not belonging to the family bloodline and menstruating unmarried women from the same village are also not allowed traditionally inside the kitchen.  It is perhaps only among the Boros that traditionally men are not allowed inside the kitchen area which used to be separated from the dining area. In some other households the first paddy strand is kept on the bakhri agaan(platform around the granary).

This portion of paddy is kept aside for the whole year till the next harvest season. The belief is that if appropriate respect is not given to the mainao she will desert the house or the community, which will bring great misfortune to the entire Boro Hari (Boro nation).

Ag lainai: The Ritual of Cutting the First Fruits of Paddy