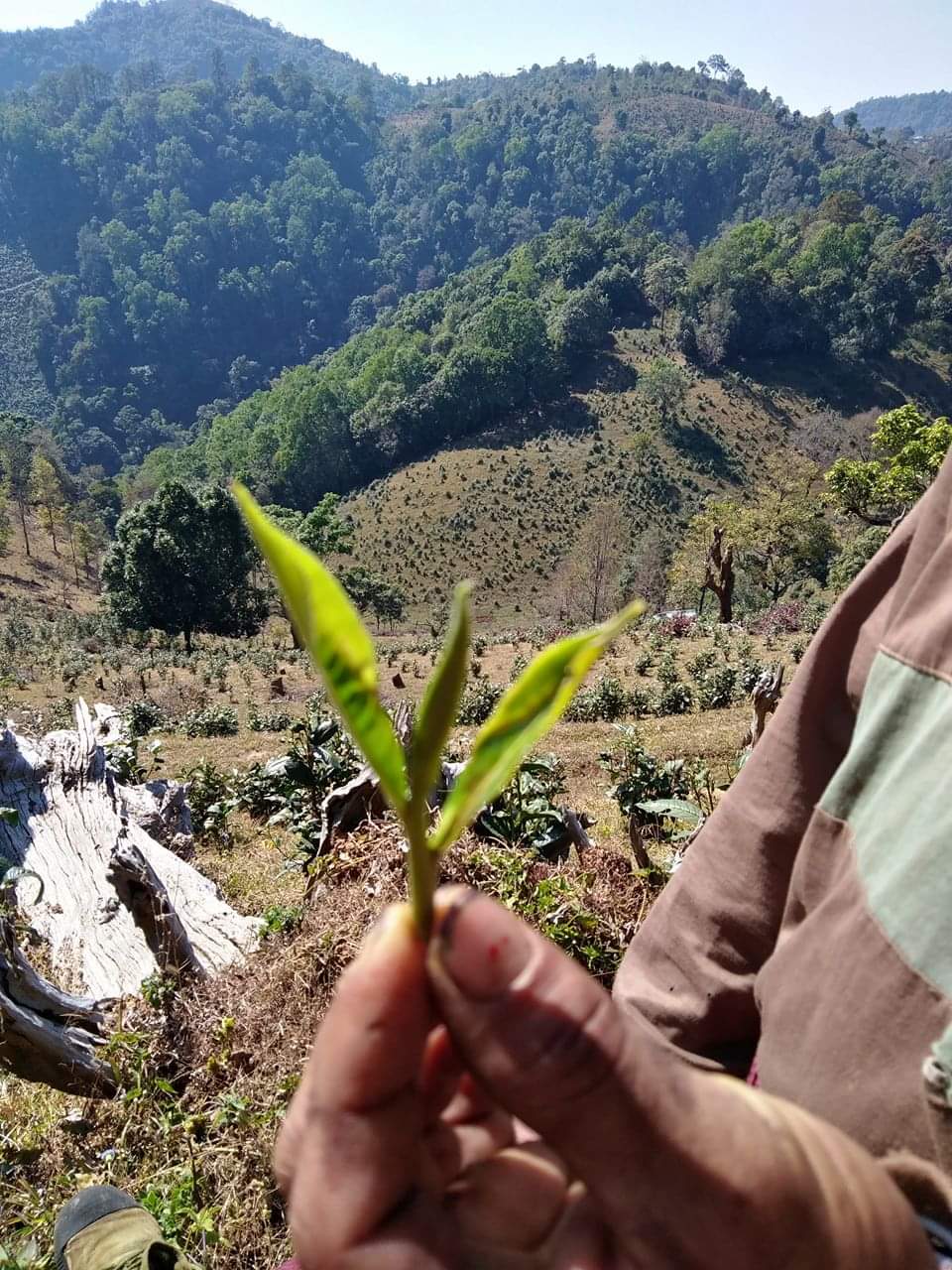 Tea is native to Myanmar starting from 1st Century AD in Pyu Era (In 8th Century AD, Pyu Cultural Team had been Tang Country (a state of China). About 2700 BC, tea leaves were firstly discovered in China which is the area bordering Myanmar, tea leaves had been consumed by Myanmar people for a long period. Significantly, in Bagan Era, King Alaungsithu started a tea plantation remarkably quoted by Palaung tea farmers. Palaung People are legendary with tea stories. Myanmar old adage goes thus: ‘For good pickled tea let the Palaung take their time up the hills.’

The members of royal families and entourages had been used it and later pickled tea is commonly encountered in Myanmar Society. During the periods of Myanmar Kings, pickled tea is an ancient symbolic peace offering after contest a legal suit. Pickled tea is one of the main desserts in weddings, spiritual donations, and special ceremonies. Pickled tea is a vital item for a traditional ceremony.

There are a lot of shops on the streets which sell pickled tea salad with different accompaniments such as peas, garlic, coconut, dry prawn, and ginger. People of all ages and backgrounds enjoy this tea leaf.