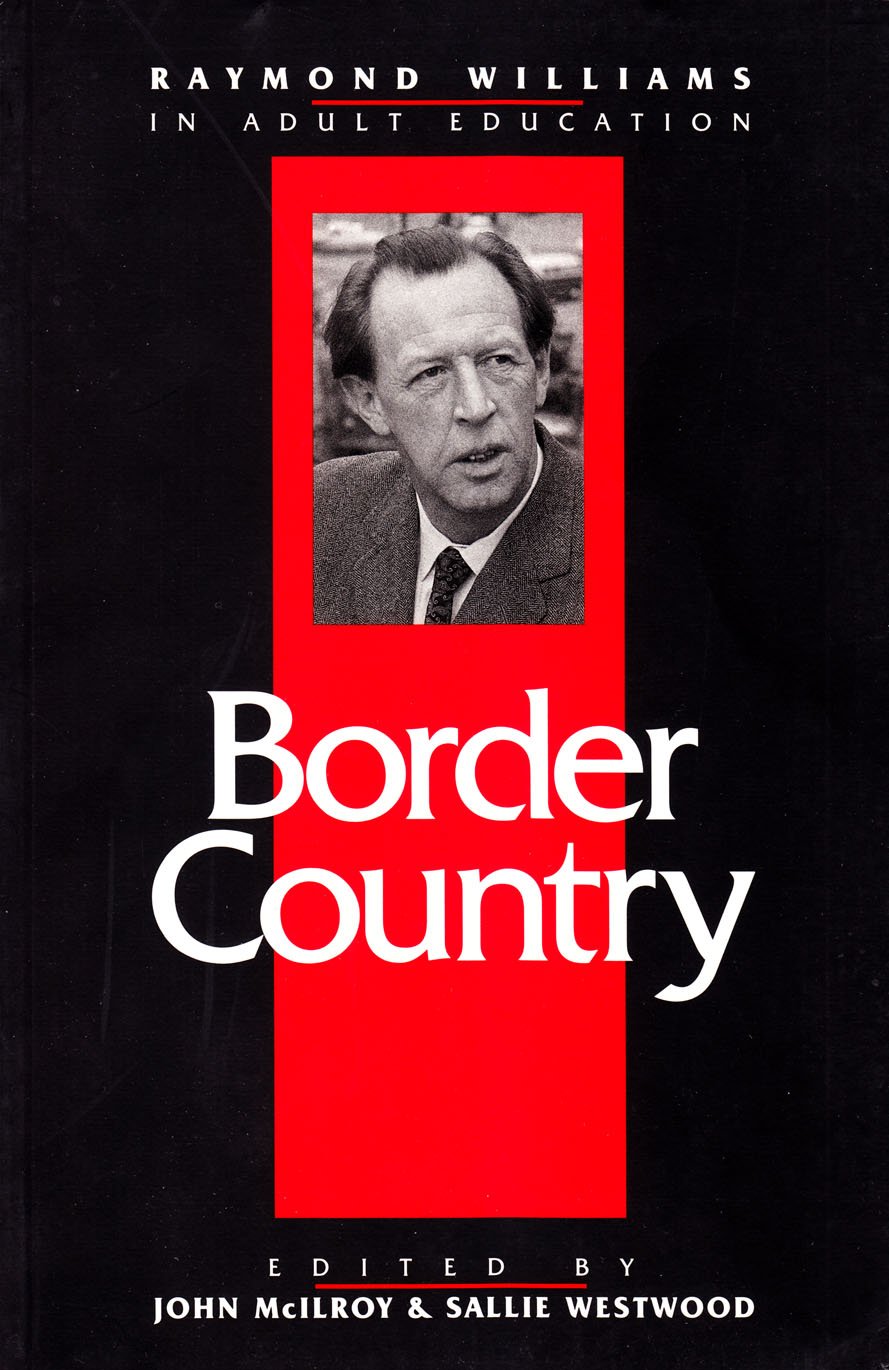 Raymond Williams was a Welsh novelist, literary critic and political theorist whose work laid the foundation for cultural studies.  According to Maurice Cowling, Williams along with Eric Hobsbawm, and E. P. Thompson were the chief agents of the transformation that took place in British intellectual Left from 1965 to 1985.

In this volume, editors John McIlroy and Sallie Westwood bring together a collection of his writings from 1946 to 1961. Apart from 15 essays where Williams “analyzes contemporary controversies and concerns in adult education and reflects on the philosophy and purpose of adult education”, the book also contains writings on the culture and society, the New Left and other subjects. Further essays by McIlroy and Westwood talk about Williams’ involvement in adult education, “the relationship of his educational and intellectual life to his personal experience and political concerns”, his later books among various other aspects of his intellectual life.

In The Common Good from this book, Raymond Williams writes, “Simply, my case is this: I do not think that a movement which only makes sense in terms of majority education can have any future except in the direction of majority values and a deep concern with the values of the whole society. We cannot go on overlooking the fact that along side our kind of service, alongside the education service as a whole, is a communications service very mixed in quality,very questionable in control,which is going to play a decisive part in moulding the quality of our general life, and not merely the life of the masses. I have hammered at the word masses over the last few years to the point of tedium, because it, too, is one of the ghosts that haunts us: the idea that if somehow we can keep the few people right, then the masses who are only interested in rather bad, rather silly things, can be left to their own devices as Orwell left them in 1984. There were the 90 per cent of proles, outside the walls, but they never interfered. The one thing wrong with this analysis was the assumption that they would not interfere. It is becoming clear that, not necessarily by positive action but by the whole sum of our actions and failures to act,we the majority are going to settle the quality of this society; if this is so,adult education can be concerned with no less.”

You can find the full text on eric.ed.gov.