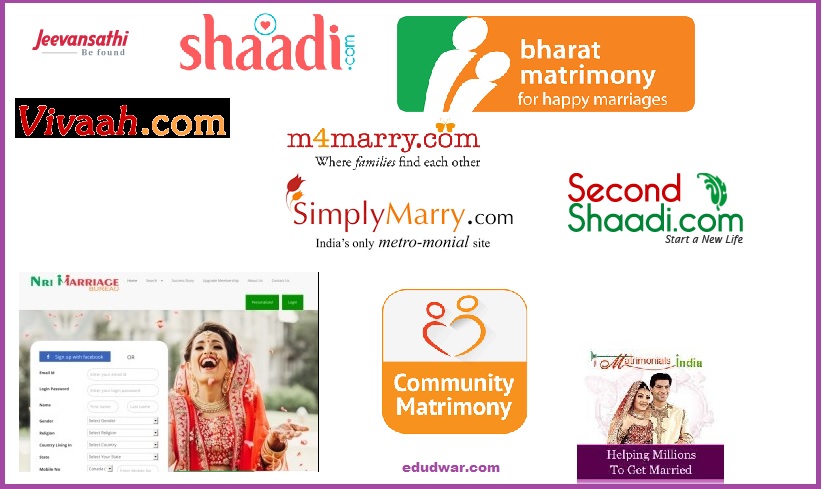 Femmes for Freedom (FFF) is a feminist organization founded by Shirin Musa in the Hague, Netherlands, in 2011. It aims to defend girls’ and women’s rights and advocate against gender-based violence, particularly, marital captivity (Femmes For Freedom, 2022). FFF noticed that several women victims that reached out to them for help had met their husbands through matrimonial sites, which is a variation of standard dating websites. However, the main focus is on those wanting marriage, instead of simply dating (Soneji, 2022).

Subsequently, I joined FFF and focused on matrimonial sites, their users, and their effects as a part of my research. The conclusions of the research were manifold. First, the primary users of marriage sites are Indians and Indian settlers overseas. Furthermore, matrimonial sites are increasingly diverse; for example, specific sites exist to marry someone from the same community, for second marriages, and to marry in a particular caste (as shown above in the image). There have been considerable developments in many of the sites such as increased safety measures and opening up to stigmatized topics, such as disability. Nevertheless, the reforms are rather limited and the matrimonial sites and many of their users continue to conform to and sometimes even perpetuate sexist, colorist, and heteronormative values (Soneji, 2022).

My experience doing the research project was eye-opening in several ways. It enabled me to delve deeper into how dating and/or marriage are viewed differently by various cultures, specifically, by South Asians and Westerners. Moreover, it increased my knowledge of my home country, India, as marriage sites are utilized mostly by Indians. Finally, the research highlighted the effects of the patriarchy, particularly, sexist gender norms, on men and (more strongly) on women. For instance, women are more likely to mention the color of their skin on their profiles compared to men and are more harshly judged for their physical appearance (Soneji, 2022). This is in line with the fact that men specified the ‘exact’ requirements they looked for in a partner and indicated a preference for light-skinned brides, whereas women did not have a significant choice in the matter and were often satisfied, or even thankful, for the bare minimum (Soneji, 2022). Overall, the research underscores the vitality of rejuvenating the feminist movement and the need to embrace and upkeep feminist values, which will enable everyone to live their lives with more fulfillment.

Femmes For Freedom. (2022, May 2). Freedom Is Our Right [Video]. YouTube. https://www.youtube.com/watch?v=xMXAzzPoHDA

Soneji, R. (2022). All you Need to Know about Matrimonial Sites: The Pros, Cons, and Things to Beware Of  [Unpublished manuscript].

Unsettling Facts You Need to Know about Matrimonial Sites