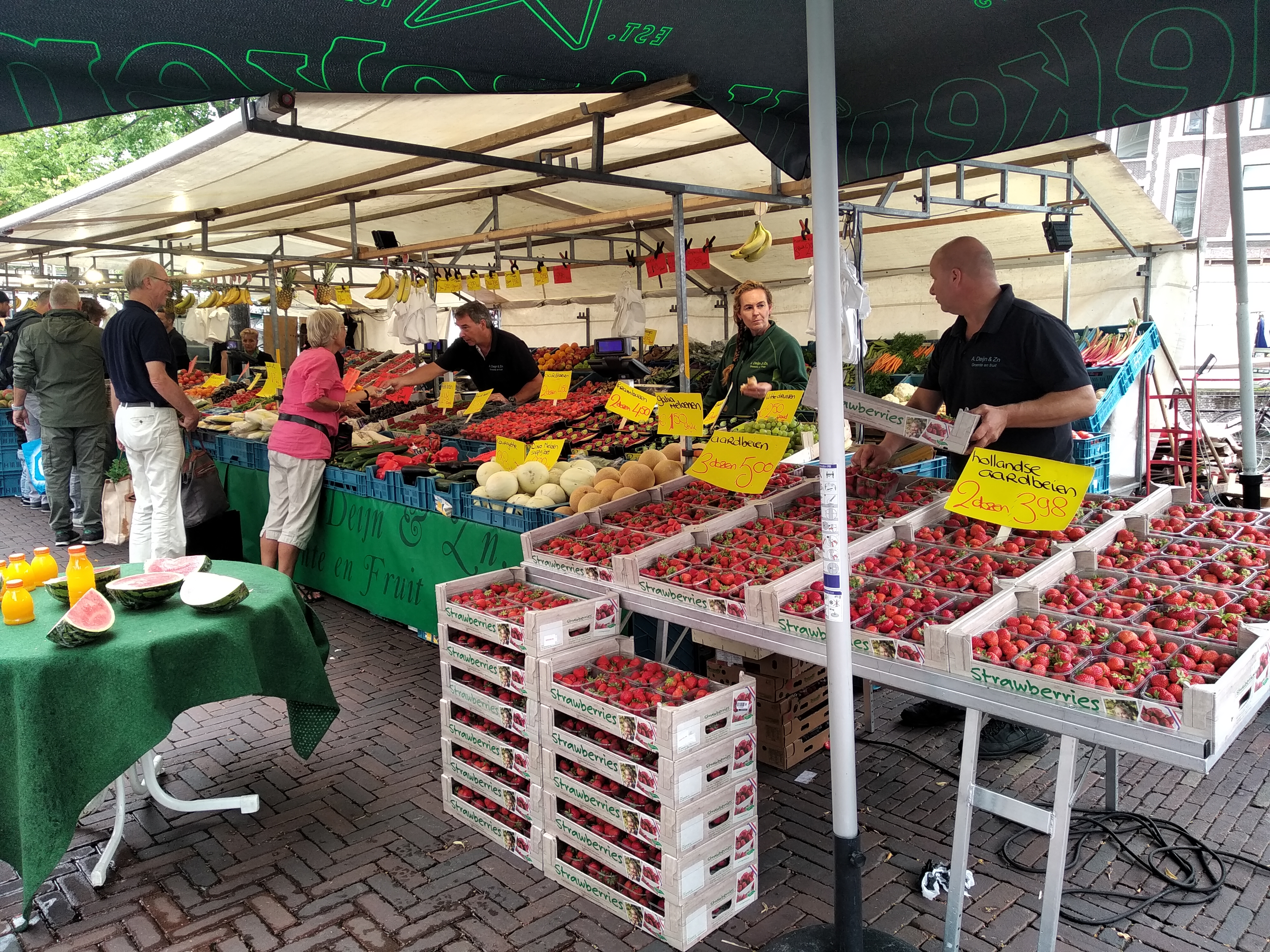 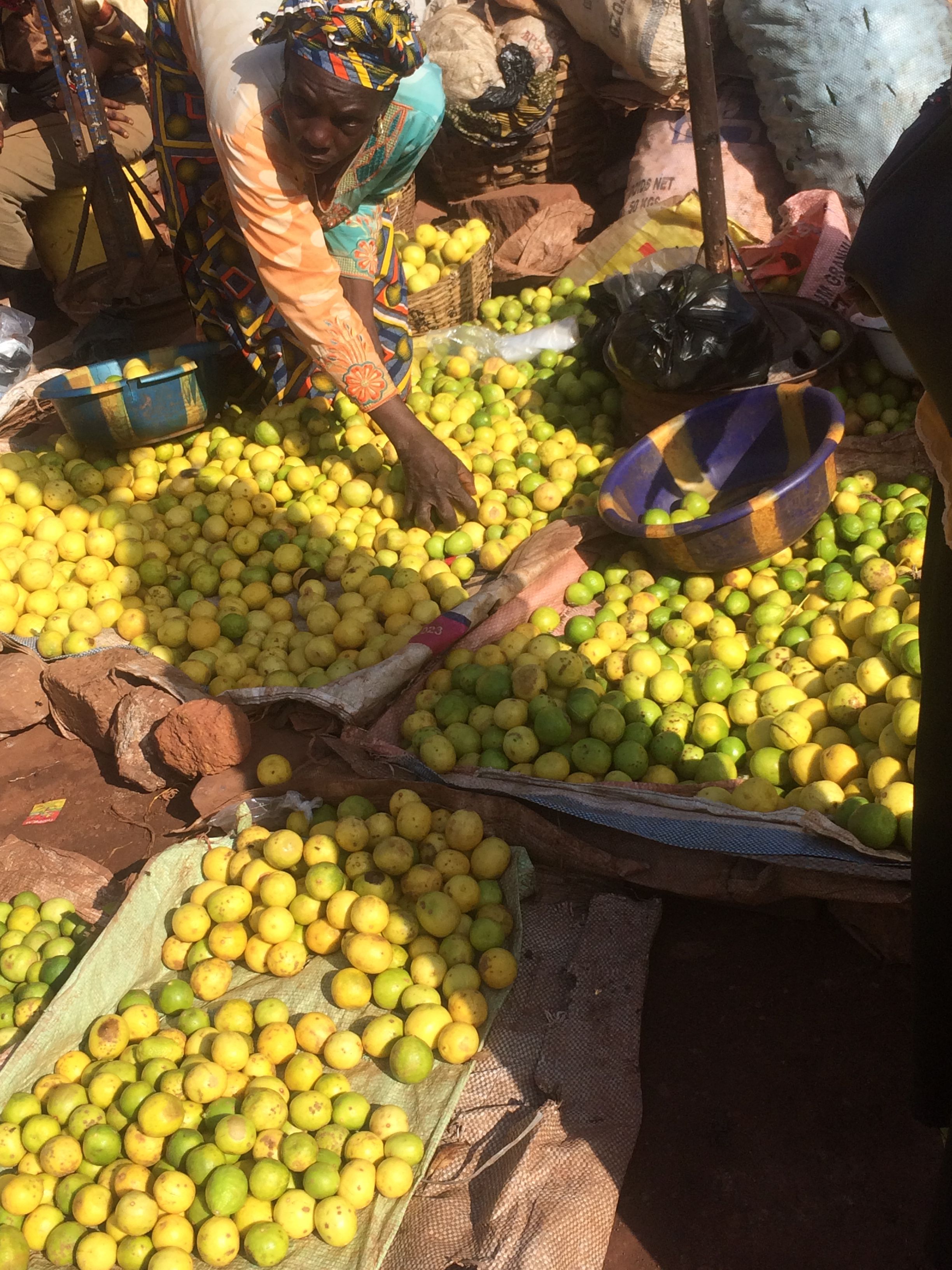 Lemon is a fruit and a small shrub that grows 5 to 10 meters high. It has many benefits, culinary and therapeutic. I like to squeeze a lemon daily when I take tea. On my visit to Leiden, The Netherlands, I bought a lemon at a Saturday Market – one lemon for one Euro - in July 2019.

“A lemon for one Euro” -  It was a high price but it made me think about the two different worlds – one in the south, Mali, where I live and a developing region, and the other in the north- the developed region.

Lemons are not expensive in Mali even though the price varies. For instance, during Lent, they are used extensively for the preparation of porridge and tea. In the rainy season, they become rare in the market but in winters, lemons are cheaper and a big bag of lemons is easily accessible .

When it becomes expensive, a small bag is sold at 500 FCFA, in which there are 8 to 10 lemons. Sometimes, we can find 3 lemons at 50f CFA or even 100 FCFA depending on the size of the fruit.

In Mali lemons can be found everywhere, in markets, in family small gardens, and in city streets. Generally every early morning, women go to the wholesellers to buy lemons at a low price. They then go and sell them in the market. The wholesellers and women sellers conduct this routine throughout the year.