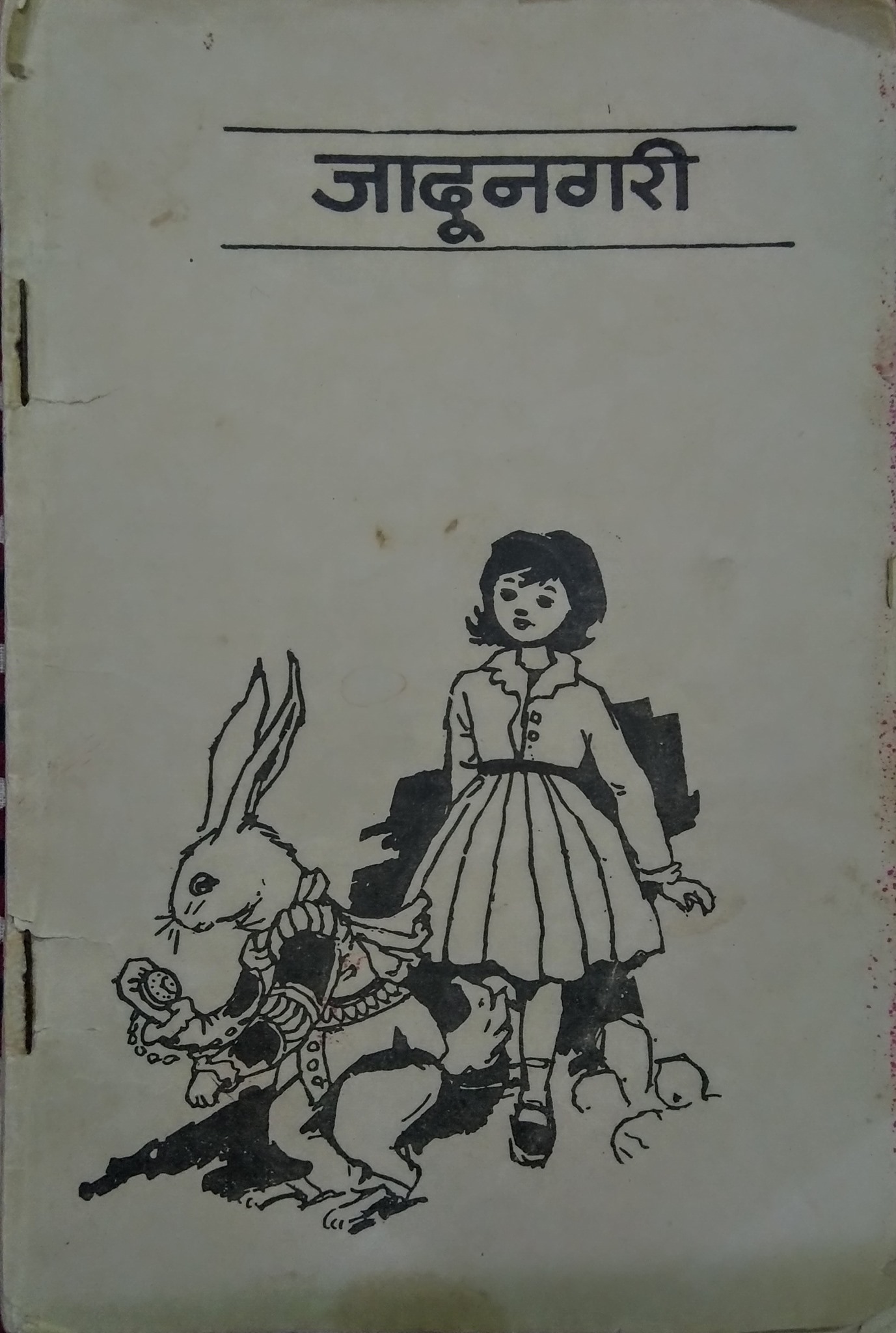 Day 2 of the Storytelling & Writing Workshop, Chennai
The story of Bodo stole and Kannagi protests
Pu Lamkhothang: The hill patriot of Japan-Gal
Imaginations of a Street
Cycling Shades of Chennai
Disappearing Aura
The Lisp of Children
The Emerald Green Scarf
Getting Ready for School?
Different? Not really
The Blue Belt
Earth as object
Who Am I?

It's a delightful story where the location, scene, characters and memories have been very realistically constructed.

X grew up in a poorly connected but fairly self-sustaining village of district Tehri Garhwal, Uttarakhand, India. Although many years of his initial life were spent shuttling between the village and the metropolis Delhi, he still tends to treat his memories of Delhi as somewhat inferior to those of his hometown. Partly, it has to do with the kinds of experiences he has had in that particular space. Between all the experiences that he can recollect and the memories that he tries to articulate, there are few whose narratives have not changed over the years.

A small van with only one windshield wiper blade is one such memory that he keeps revisiting. ‘Bikram’, as the van was locally known, carried books as it trudged uphill once in a week. Even for a hill village that was close to the district headquarters, a mobile library was a rare sight in those days. It still is. Starting every Saturday at 9 in the morning from the point of confluence of rivers Bhagirathi and Alaknanda, the van carrying books used to travel from one village to another and park itself at a point wherein paths of people, going to different parts for different works, met almost every day. While the van received a handful of adults as visitors every now and then, it was the children, including X and his friends, who reached the spot every week before the van did. The library was an initiative of a local charitable health trust. So it had many books on health practices, nutrition value, sanitation, pharmaceuticals, surgical tools and of course, Mahatma Gandhi.

As the interests weaned, X, along with his friends, stopped lying at home to visit the library on the weekly holiday. Until one day, as luck would have it, a person who lived exactly two fields and three houses adjacent to X’s house and fields, returned home with a book for his daughter. The name of the book has slipped from X’s memory. What he remembers is that he and his friends couldn’t stop talking about it the next morning. The library had now started bringing a few books for children as well and they could be borrowed for one week. The object that I am carrying today is a book that X got from the ‘Bikram’, the mobile library 21 years ago.  It is called ‘Jaadoonagri’ (wonderland).  X tells me that when he started reading the book, a rabbit took out a pocket watch to tell what time of day it is to Alice and how that seemed perfectly natural.