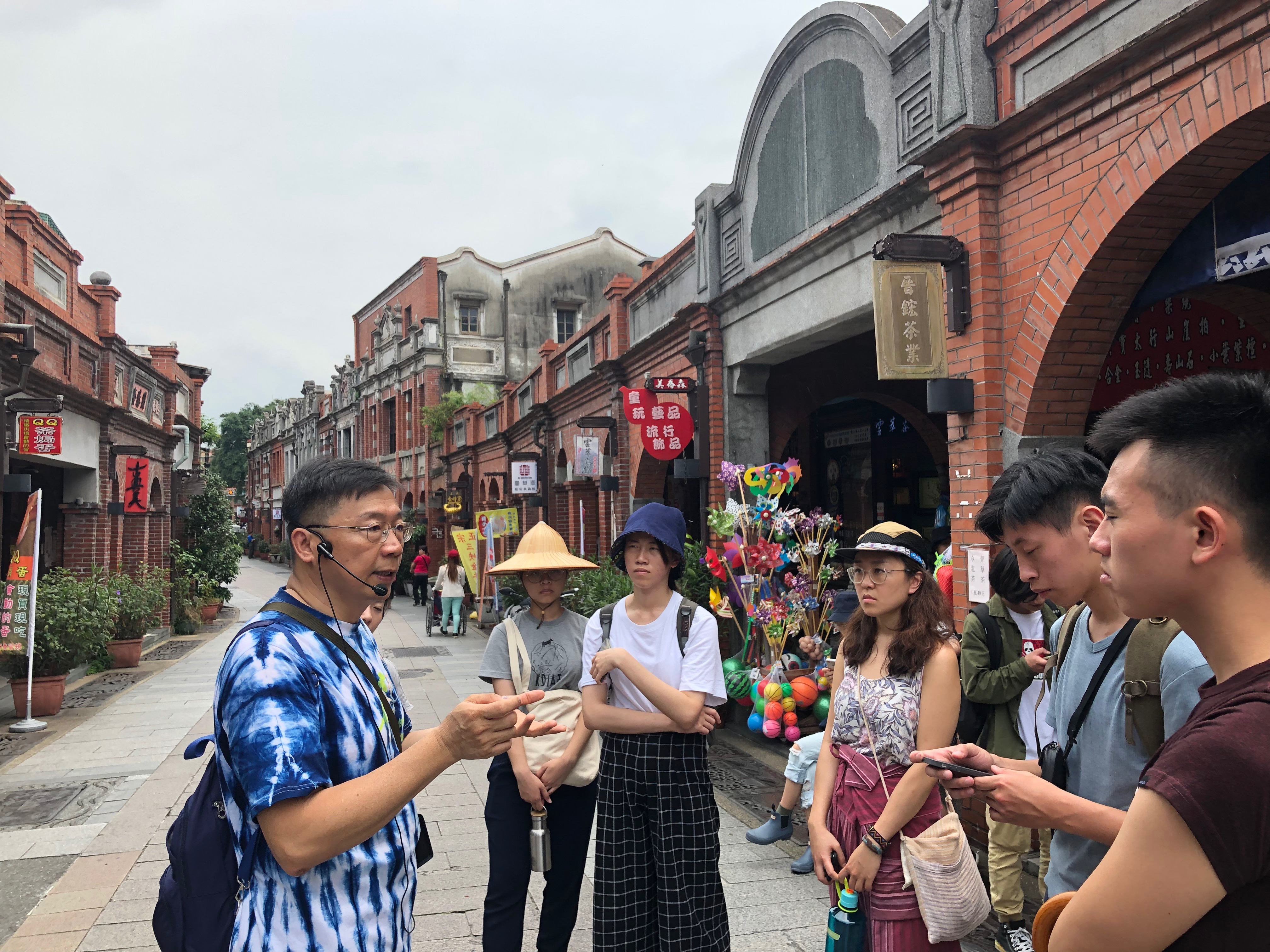 Similar in many other places in the world, natural dyeing in Taiwan disappeared when the synthetic dye was widely distributed. Taiwan underwent fast modernization during the Japanese colonial period (1895-1945) that was also when Taiwanese indigo dye production and dyeing went down the lane. As a massive amount of Japanese machine-printed textiles entered the Taiwanese market, local dyeing workshops quickly shut down or turned into dealer shops of ready-made textiles. Since then, Taiwan indigo industry, once prevailing, now only existed in the memory of the elders.

Indigo did not come back to the Taiwanese scenery until memory becomes an issue. After the postwar authoritarian rule, the community building movement was launched across local areas in the democratization wave of the 1990s. Cultural heritage preservation was often adopted in local areas to evoke communal awareness and participation. As a resistance to the previous forgettedness resulted by the authoritarian rule, also supported by the post-1999 earthquake governmental reconstruction funding, preservation of guji (historic monument) stimulated debates in places. As mentioned by Mr. Lin[1], a local historian in Sanxia[2], the soft power of indigo was the best means to foreground mutual understandings in severe conflicts between preservation and reconstruction that were quite heated in the early years of the community building movement. Before the 1940s, Sanxia used to be well known for its indigo products including dyestuff and dyed textiles. Yet the indigo industry dramatically declined with large importation of chemical dye and print textiles. In the 1990s, the battle between local camps, for and against old street house preservation, was smoothed out by re-focusing local community movement on indigo. Recollecting memories of local elders about indigo and rebuilding the indigo making process helped nurture the community consensus. Today, indigo as a means for community building and hometown education is still adopted by many places in Taiwan because their past is closely associated with indigo production.

[1] Mr. Lin, Jiong-Ren. The data was collected during his guide tour for the students of Taipei National University of the Arts in Sanxia on 1 June 2019.

Indigo: Developing a curriculum across borders

Taipei National University of the Arts

Indigo: The Center of ‘Locality’