Teaching the Neighbourhood: Notes from the Methodology Workshop

Last Thursday, on 30 August, LASPAD in association with Gandiol-based NGO Hahatay conducted a methodology workshop on the theme 'neighbourhood', at the Aminata Cultural Centre in Gandiol, Senegal. The workshop was attended by around 20 participants. 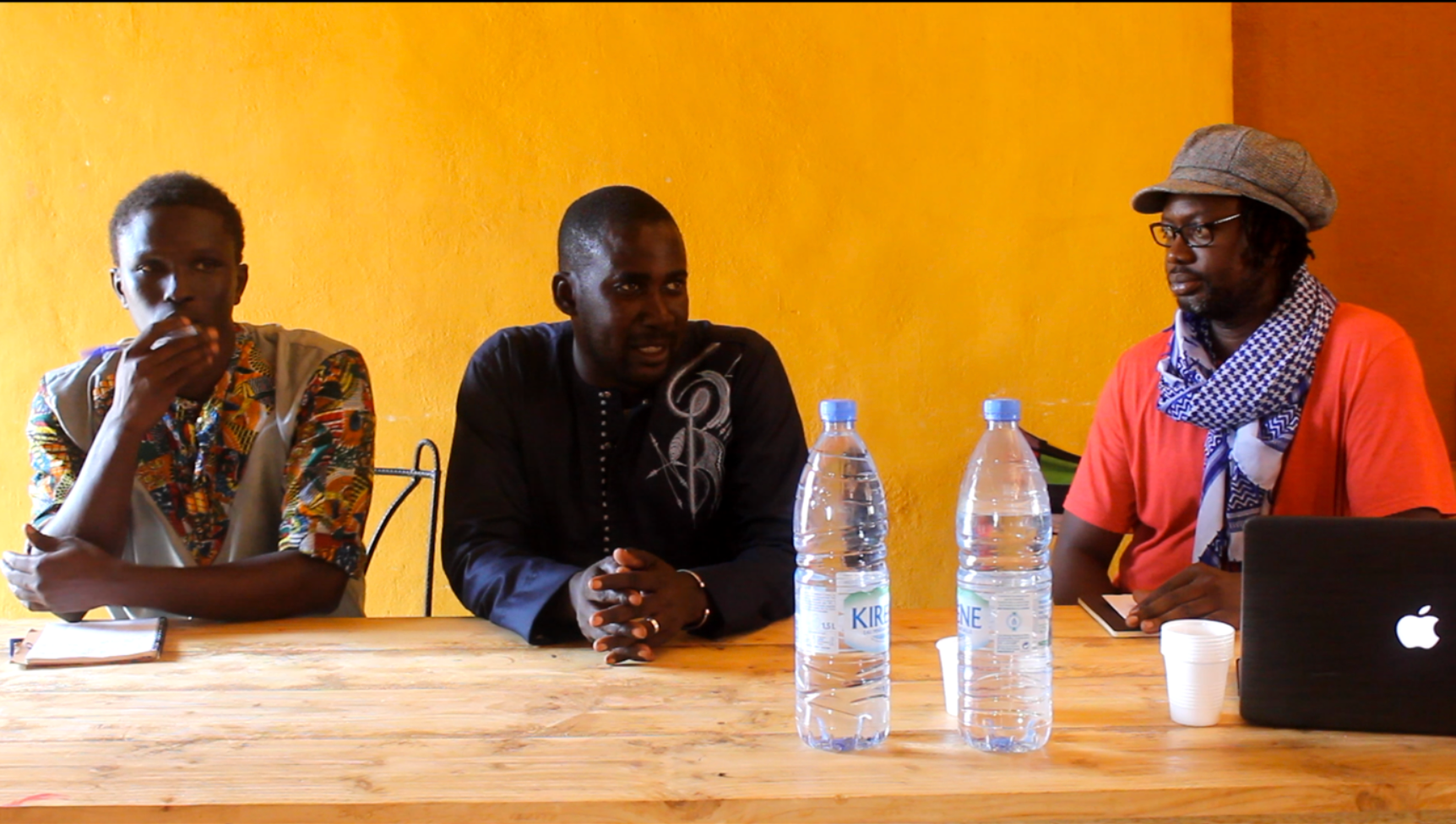 The session began with a few words from Abdourahmane Seck (Gaston Berger University) and Médoune Diop (Hahatay), thanking the participants who had travelled all the way to Gandiol through fairly difficult weather conditions (both rainy season and high heat). The strength of their interest in the theme meant the workshop was already off to a great start. 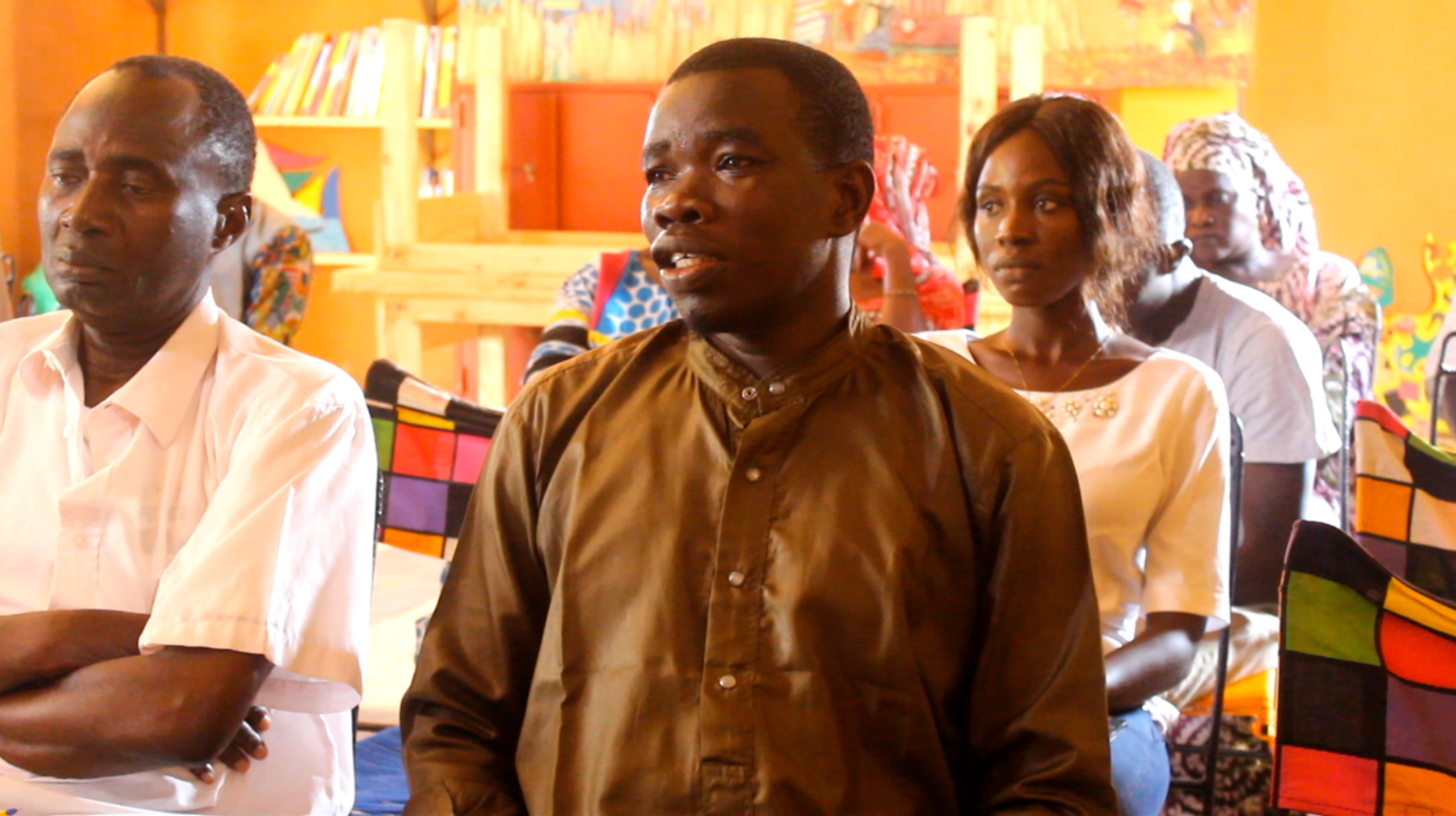 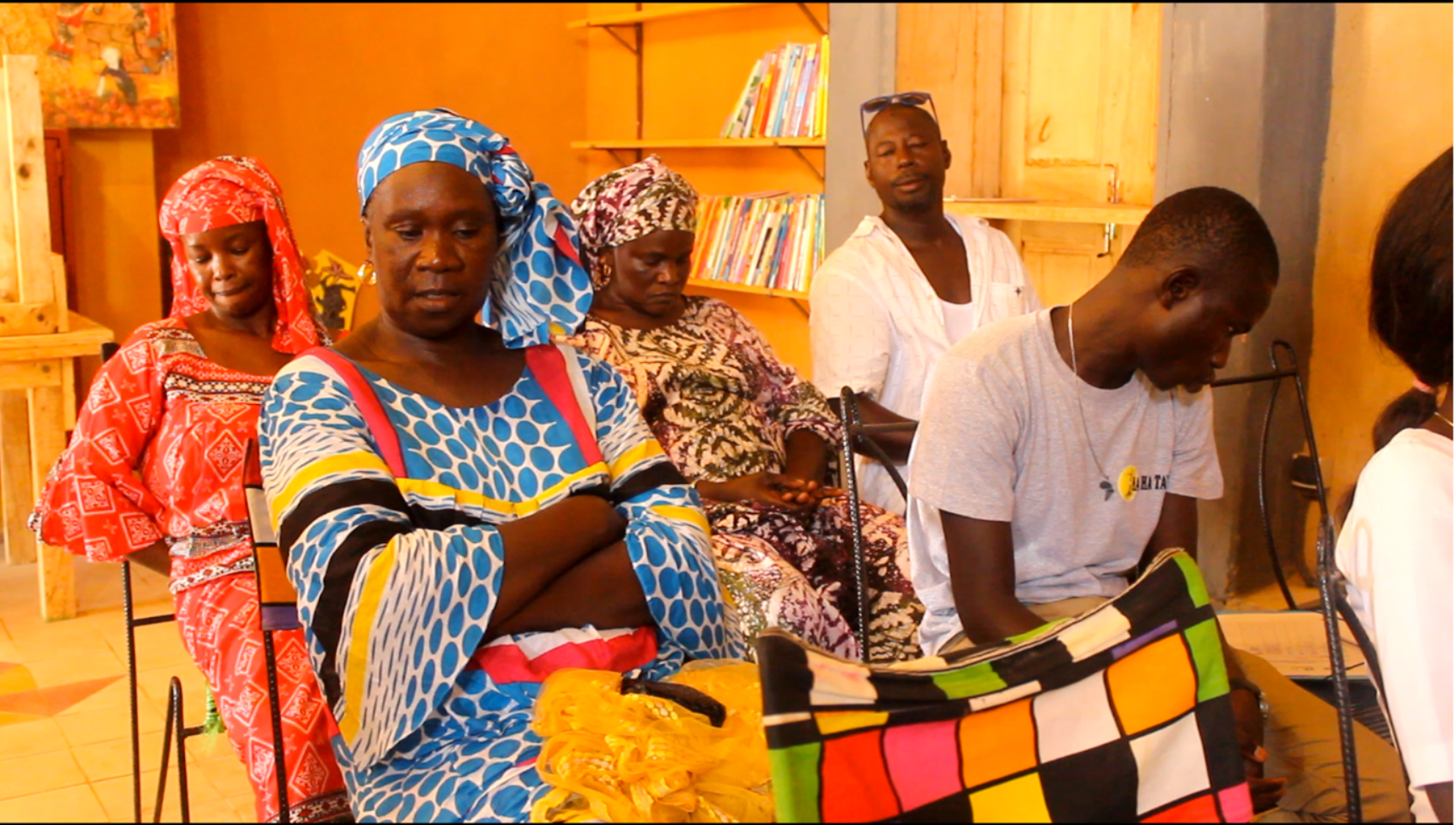 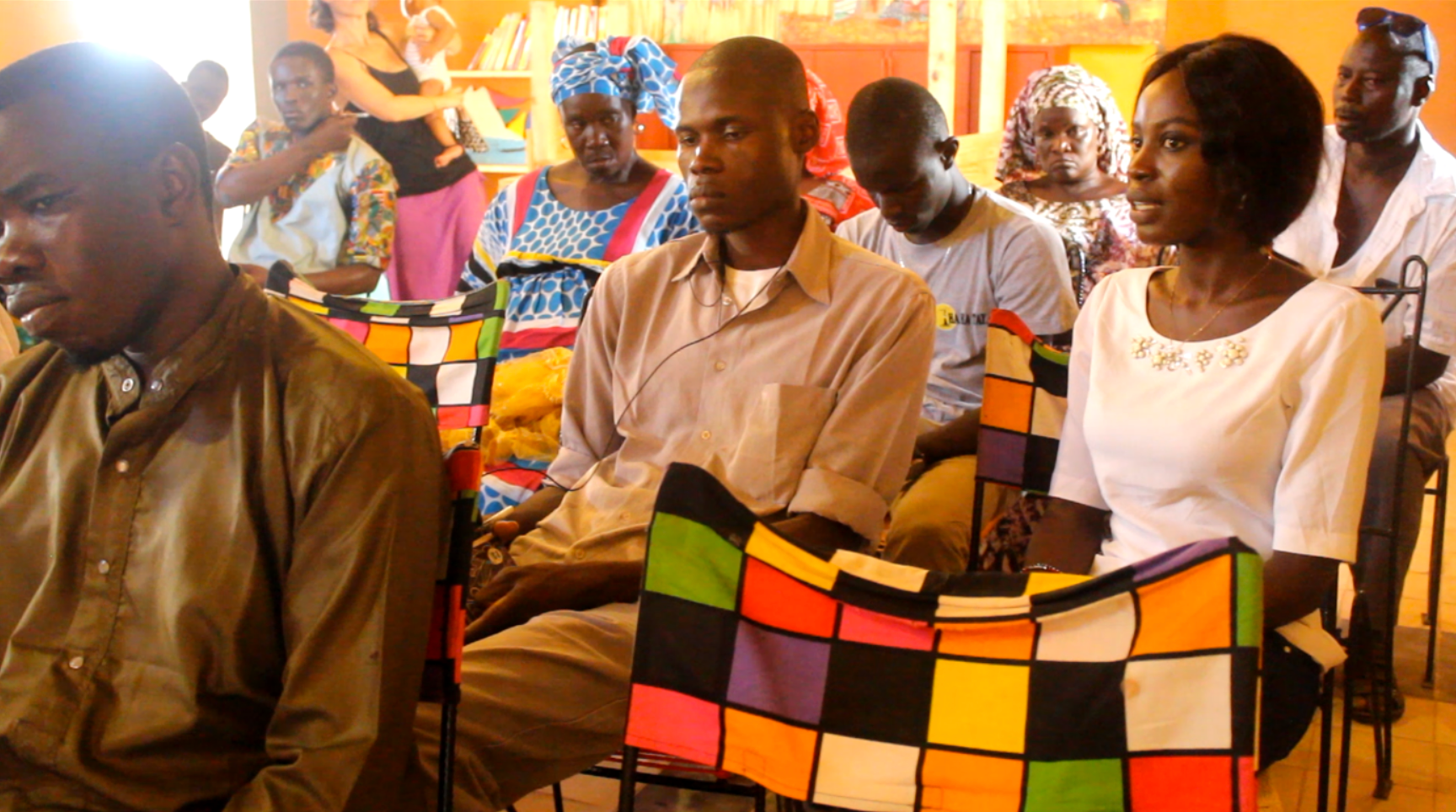 'Peace' and 'Solidarity' were the two terms that cropped up repeatedly when describing the pillars of an ideal neighbourhood. The virtues of a good neighbourhood are described in the form of reciprocal dynamics that make each neighbour a giver and receiver. Each neighbour offers his assistance and, in return, receives the same from his neighbour. The discussions also indicated that Greetings are a symbol of the good neighbourhood. The greeting or salutation here refers to the wish for peace or well-being. But does this suffice? The exchanges indicate that a large number of problems in the neighbourhood result from the behaviour of the inhabitants. The loss of authenticity in the words and greetings exchanged was identified as one of the causes for this situation. True authenticity in greeting one's neighbour implies behaviour that will not question the peace of the neighbour. To live authentically as a neighbour is to watch over one's neighbours and have them be attentive to you. 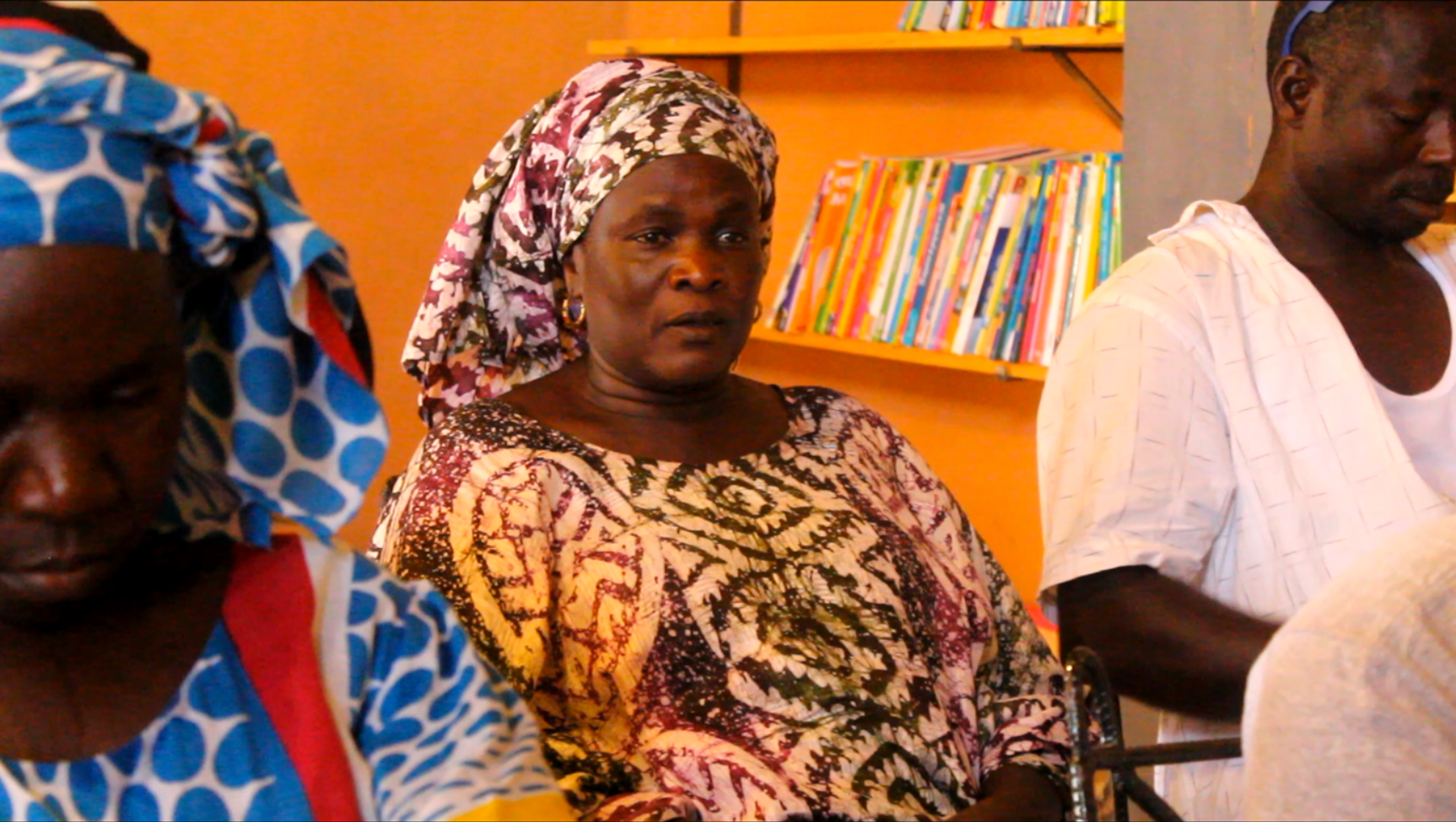 'Availability' and 'Sharing' are the two demanding but necessary traits of a good neighbour. As the discussions indicated, to give oneself and one's resources requires humility and generosity of spirit. Examples include sharing your car or culinary knowledge. It was pointed out that the question of sharing does not necessarily depend on abundance. Human societies can be poor and remain friendly, and can also be affluent and remain unfriendly. A society of sharing and neighbourliness is not just a moral concern, but is also a matter of common will, of men and women choosing a common life built on the principles of good neighbourhood.

Neighbours can be found at tea time, around the building, in the courtyard, over a joke, a game of football, in helping hands during times of need, in smiling face during times of joy, over prolonged discussions at community gatherings . . . back when the television didn't reign supreme over evenings.

Teaching the Neighbourhood: A Methodology Workshop in Gandiol, Senegal